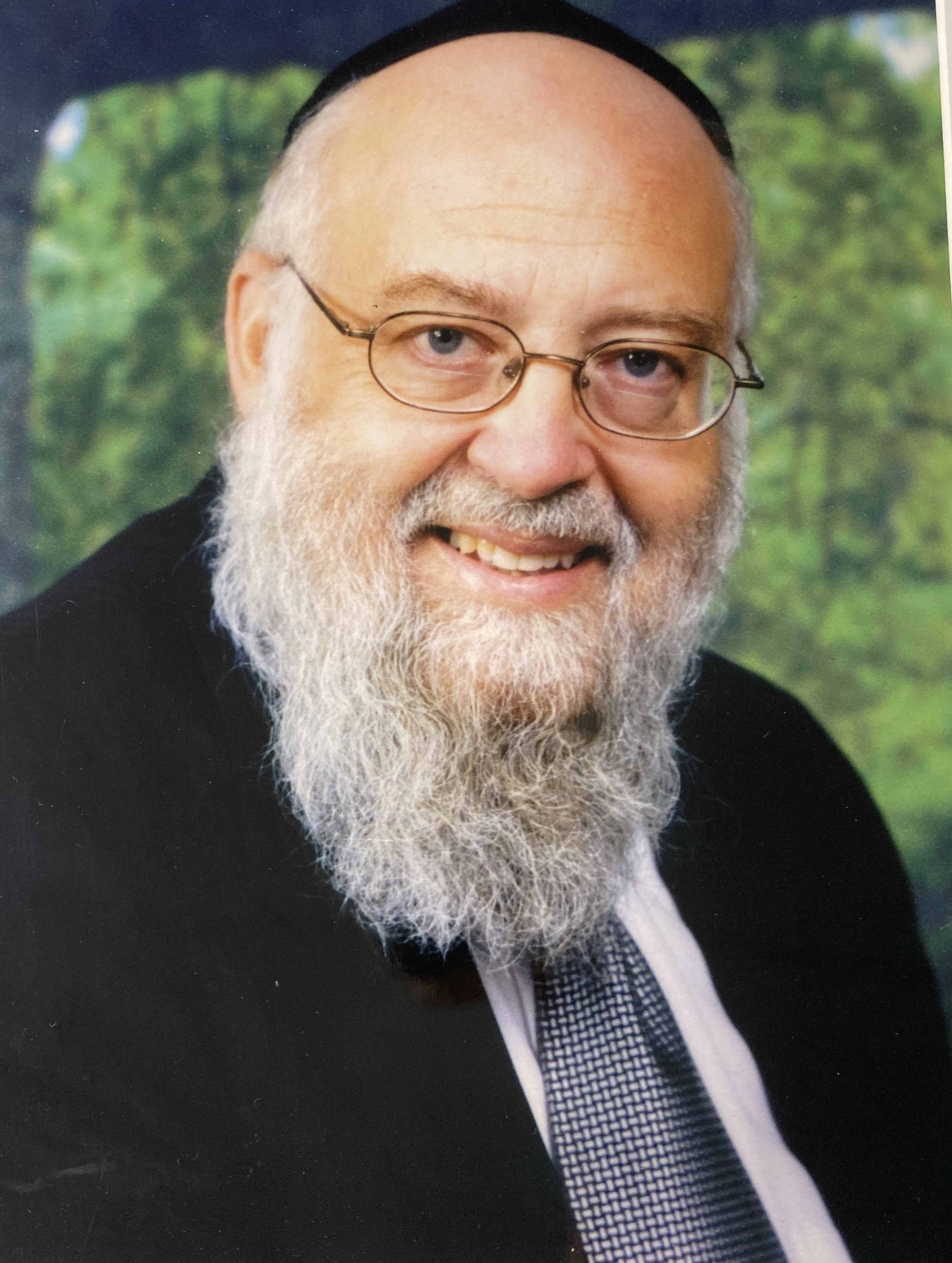 After a year as menahel at Bais Yaakov, Rabbi Yochanan Stepen, Z"L, came to Emek in 1973. For 31 wonderful years, he served as Educational Director of Emek Hebrew Academy Teichman Family Torah Center. His ruach and vision continued to guide and lead students and their families to higher plateaus of yiddishkeit during his career at Emek.

The Rabbi's dynamic character provided Emek with a most energetic administration that skillfully climbed the Jewish educational ladder to the top. His foresight to build a school of its current size - reaching and teaching students from all over the Valley and neighboring communities, was beyond anyone's imagination.

We are eternally grateful to Rabbi Stepen, Z"L, and to his ezer k'negdo, his wife, Chana - for steering and cheering Emek on this long and exciting ride. Rabbi and Mrs. Stepen have been residing in Jerusalem since Rabbi Stepen's retirement in 2003. The Rabbi has continued to be involved in charting the course of our school for many years after his retirement. We are saddened by his recent passing and wish his neshama an aliyah and may his family be comforted among the mourners of Zion and Jerusalem.

In Rabbi Stepen's, Z"L, memory Emek is dedicating the Beis Medrash Library in his name. The Beis Medrash was a very precious and dear place to Rabbi Stepen as he was commissioning the building of Emek's Magnolia campus as we know it today. We know that he is looking down upon us and Emek's many children with a smile and will continue to watch over us and the heritage he has left behind.

Please donate in honor of his memory.