Admissions
Get everything you need to sign up for classes quickly and easily.

Events
Discover and RSVP to upcoming events at Emek

Give
Support Emek with your contribution today 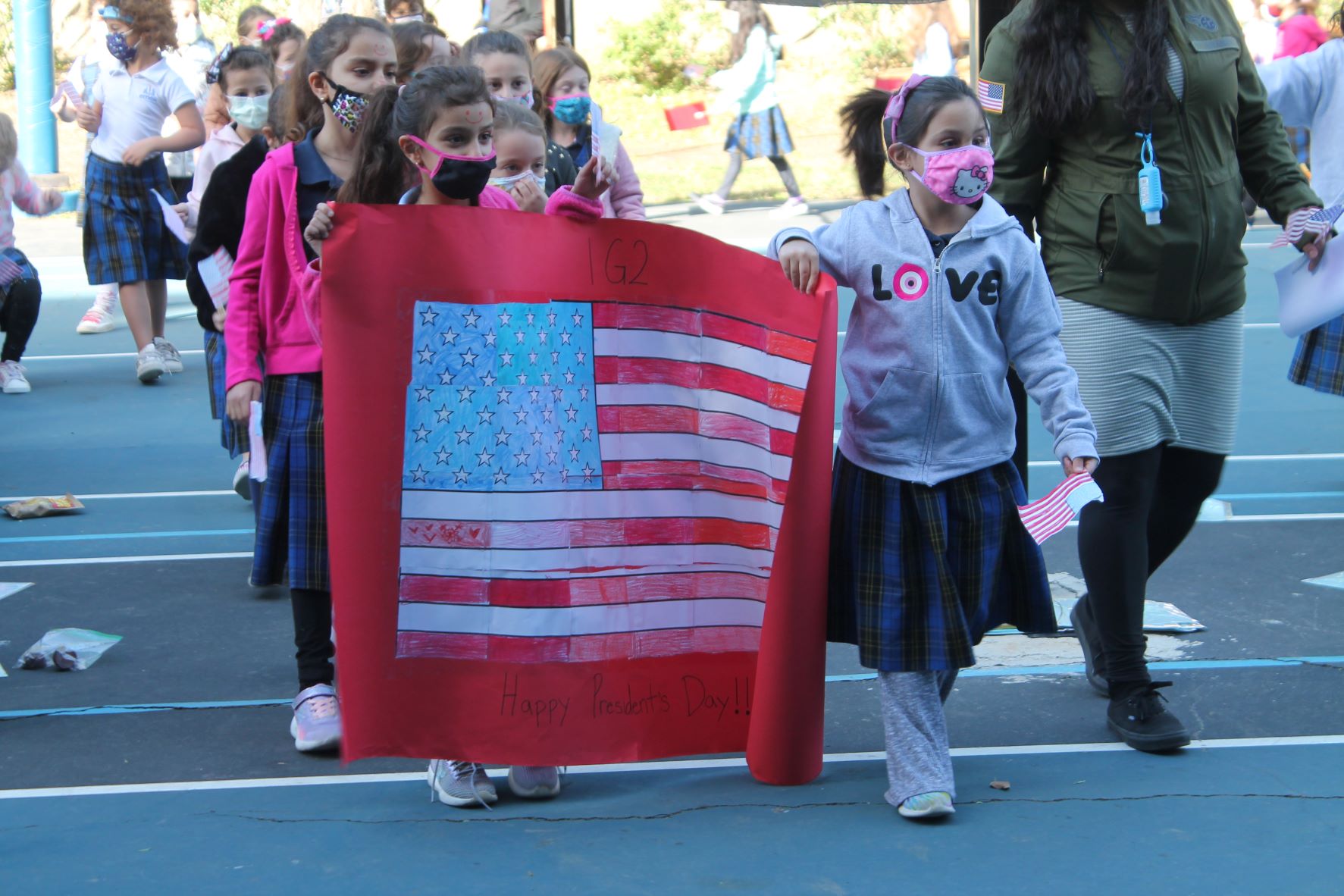 Feb 16, 2022
Emek prides itself on teaching the whole child and providing each child with their specific needs in every subject and in every grade. Small group instruction is an intrinsic part of our elementary school and accelerated classes are offered in our middle school.
Read More 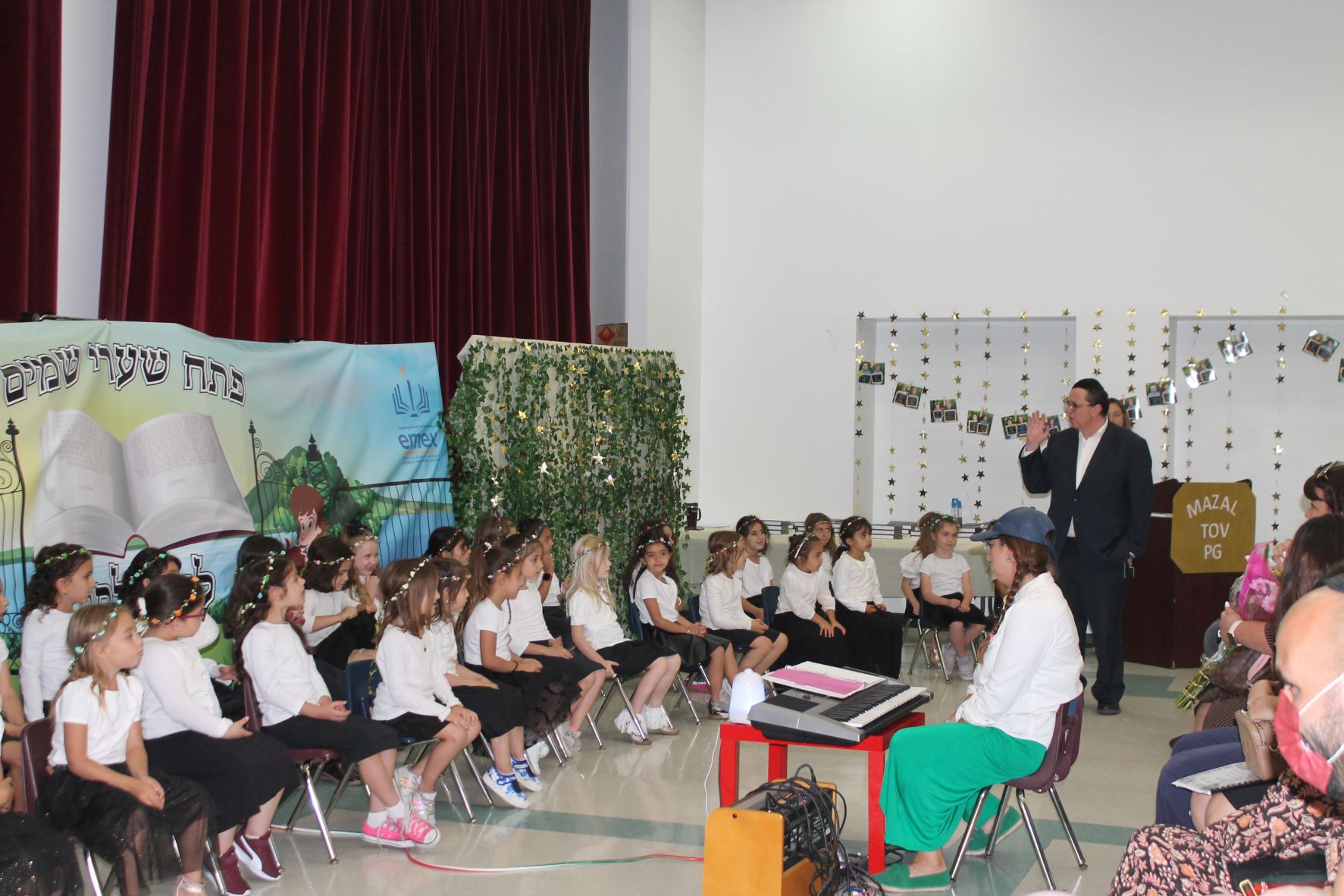 Feb 16, 2022
Emek teaches students to the highest Orthodox level and stresses the importance of demonstrating their Torah values both in school and out. We develop character (middos) and instill values in our students that will stay with them for a lifetime.
Read More 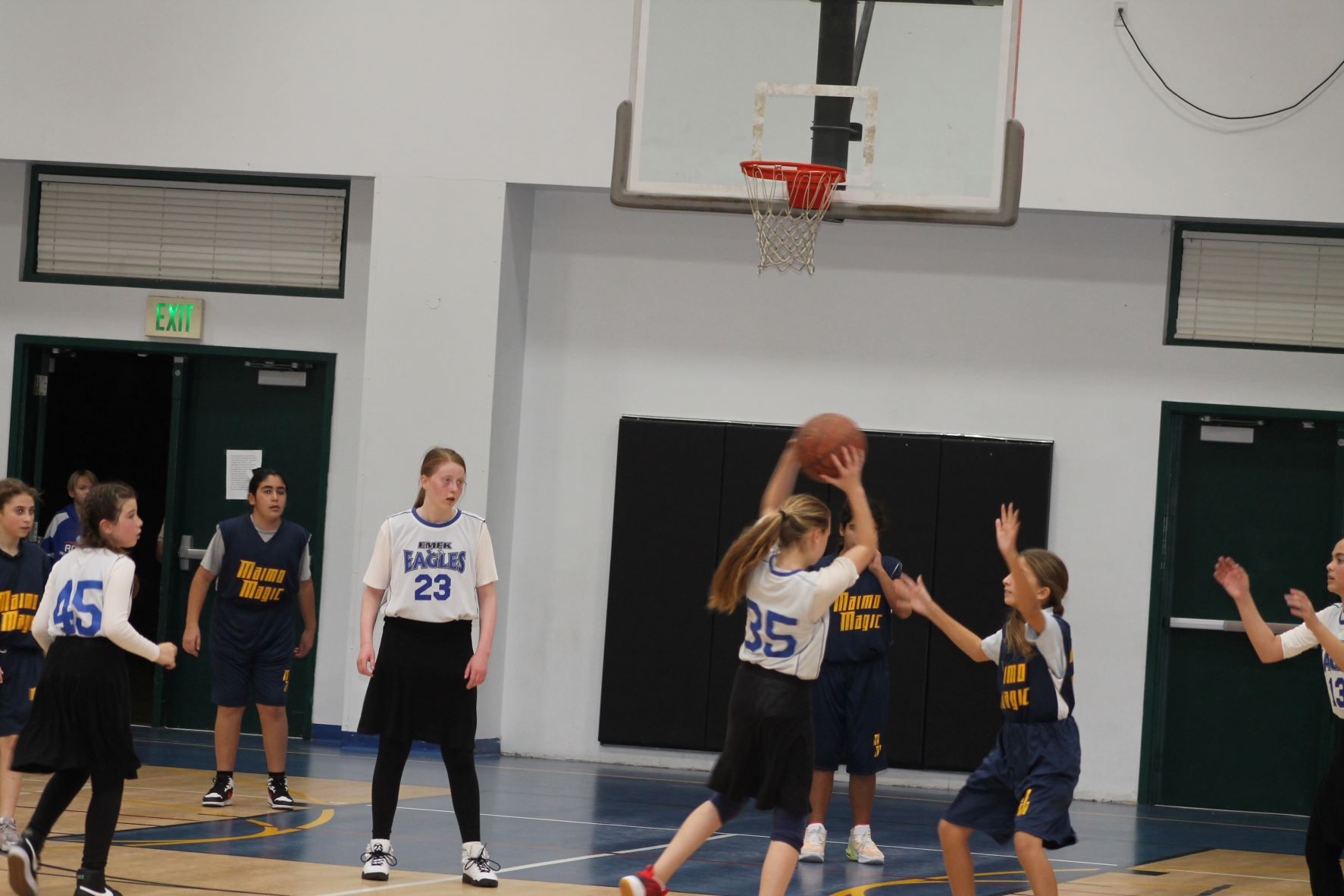 Feb 16, 2022
From our Innovation Lab/Library to our state-of-the-art gymnasium, Emek offers students the opportunity to shine in all areas by taking advantage of our extra curricular programming which includes competitive basketball, soccer and volleyball, music programming, art programming, coding and much more...
Read More

Our atmosphere is a serious but warm one, conducive to learning and to success. Our primary goal is to empower Emek’s students with Jewish values so that they will go out into the world with an unwavering devotion to living a moral and ethical life and to serving as a committed community member, loving their Jewish identity.

Upon graduating, students will be equipped with the critical thinking skills needed for success at the most rigorous yeshiva high schools and secular institutions of higher learning. They will also leave our doors, knowing that the values they have internalized are more important than the content they have absorbed or the tests they have passed.

Finally, it is our vision that the Emek community: staff, students, and parents—be devoted to studying Torah, to achieving excellence, and to demonstrating a spirit of cooperation and friendship. In reaching toward that goal, Emek emphasizes the importance of good midot such as

"Being at Emek has been an absolute privilege. From the second you step foot on campus, you are greeted with such warmth and excitement. There is such a sense of community between the staff, children and parents. There was no doubt in our minds, that Emek is where we wanted our children to grow. The same values that are taught at home, are reinforced at school.

Emek provides a high quality, Jewish education in a setting that successfully prepares our children for their future both academically, and spiritually. We were amazed by the state-of-the-art technology provided, as well as the newest methods in education. Our daughter truly understands the concepts she is learning, as opposed to old fashioned memorization.

In this crazy world we live in, it is a breath of fresh air to see a school so focused on raising smart, grounded, "menschie" human beings."

Upon graduating, students are equipped with the critical thinking skills needed to succeed at the most rigorous yeshiva high schools or at other institutions of higher learning.