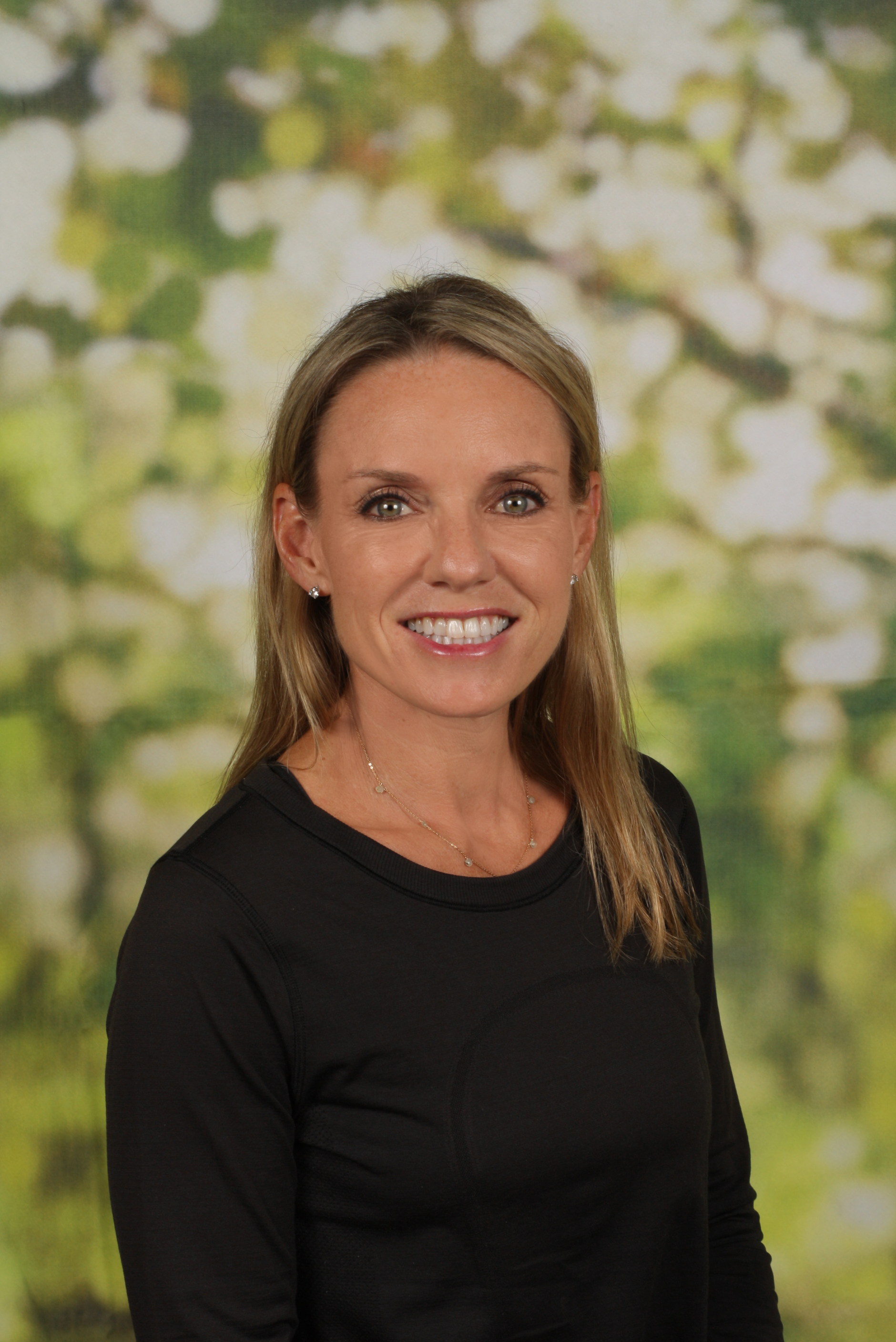 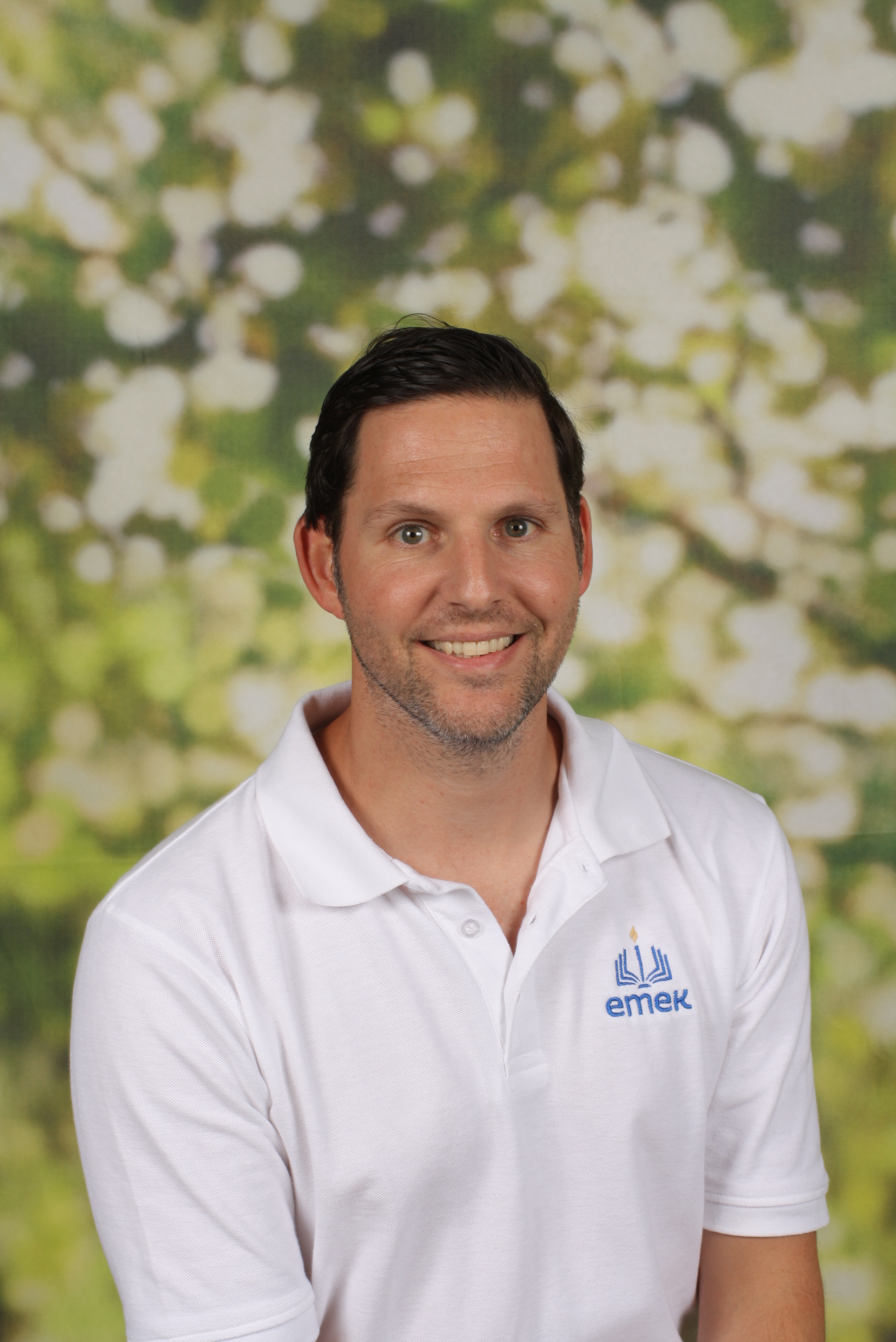 Ben Yeger was born in Woodland Hills, Ca. and has primarily lived in the valley since. He is a graduate of Kadima and Heschel and then went on to UC Santa Cruz where he received a Degree in English. He has spent his time since then working at various camps teaching sports and creating Basketball with Ben. He has coached various teams at the High School level and has joined Emek as the P.E. Coach. He and his wife have two daughters.