Michelle Gurstein- Executive Assistant to the Head of School 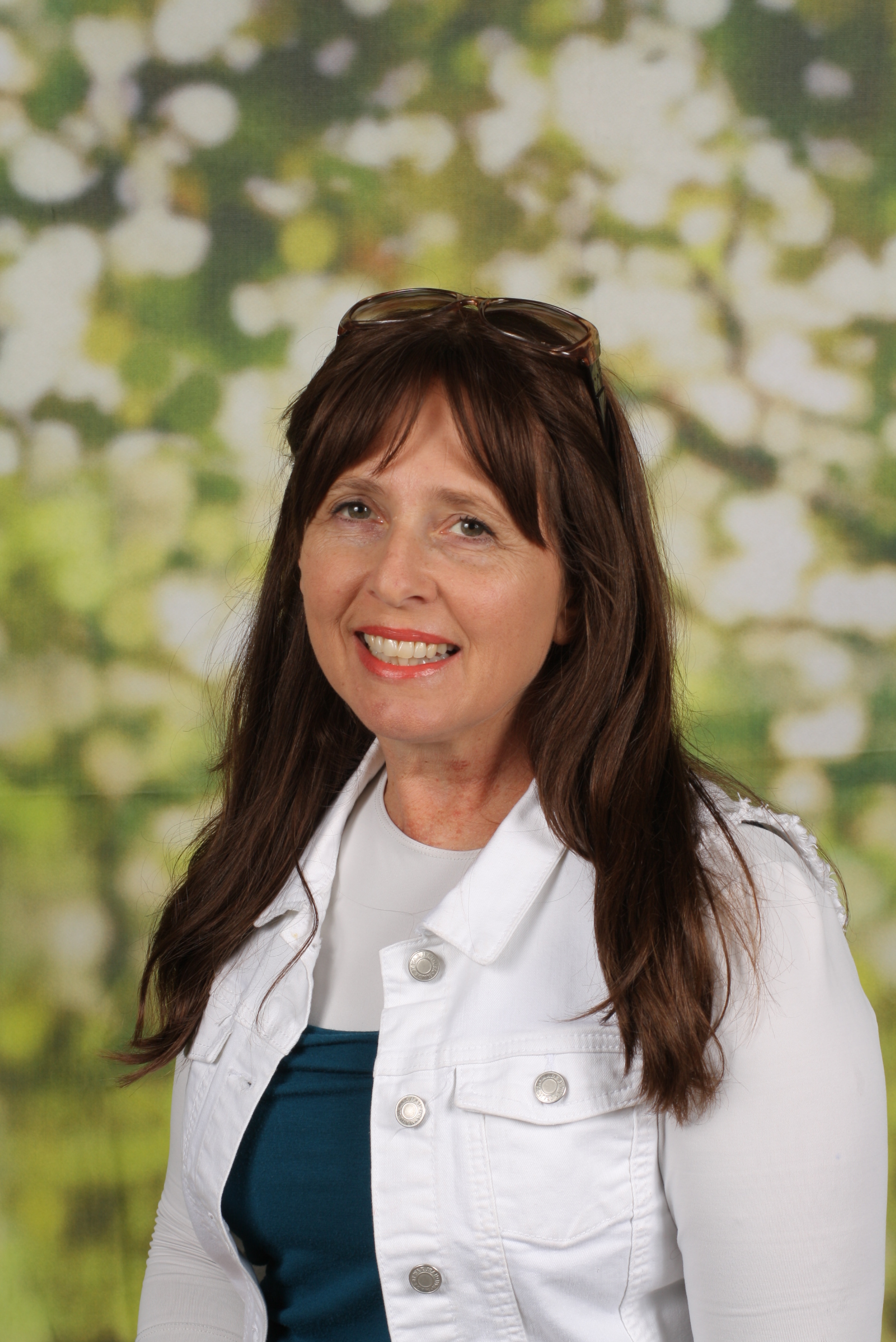 Michelle Gurstein was born in New York and was primarily raised here in the San Fernando Valley.  She received her Bachelor’s Degree in Political Science from UCLA in 1992.  After college, Michelle met and married Ken Gurstein in 1994 and they have four children.  Two of her children are Emek Alumni and her youngest is in second grade here at Emek.  Michelle joined the Emek team in December 2014 as Emek’s Admissions and Development Assistant.  She is also Rabbi Shifman’s Executive Assistant and is Project Manager for Generations LA. 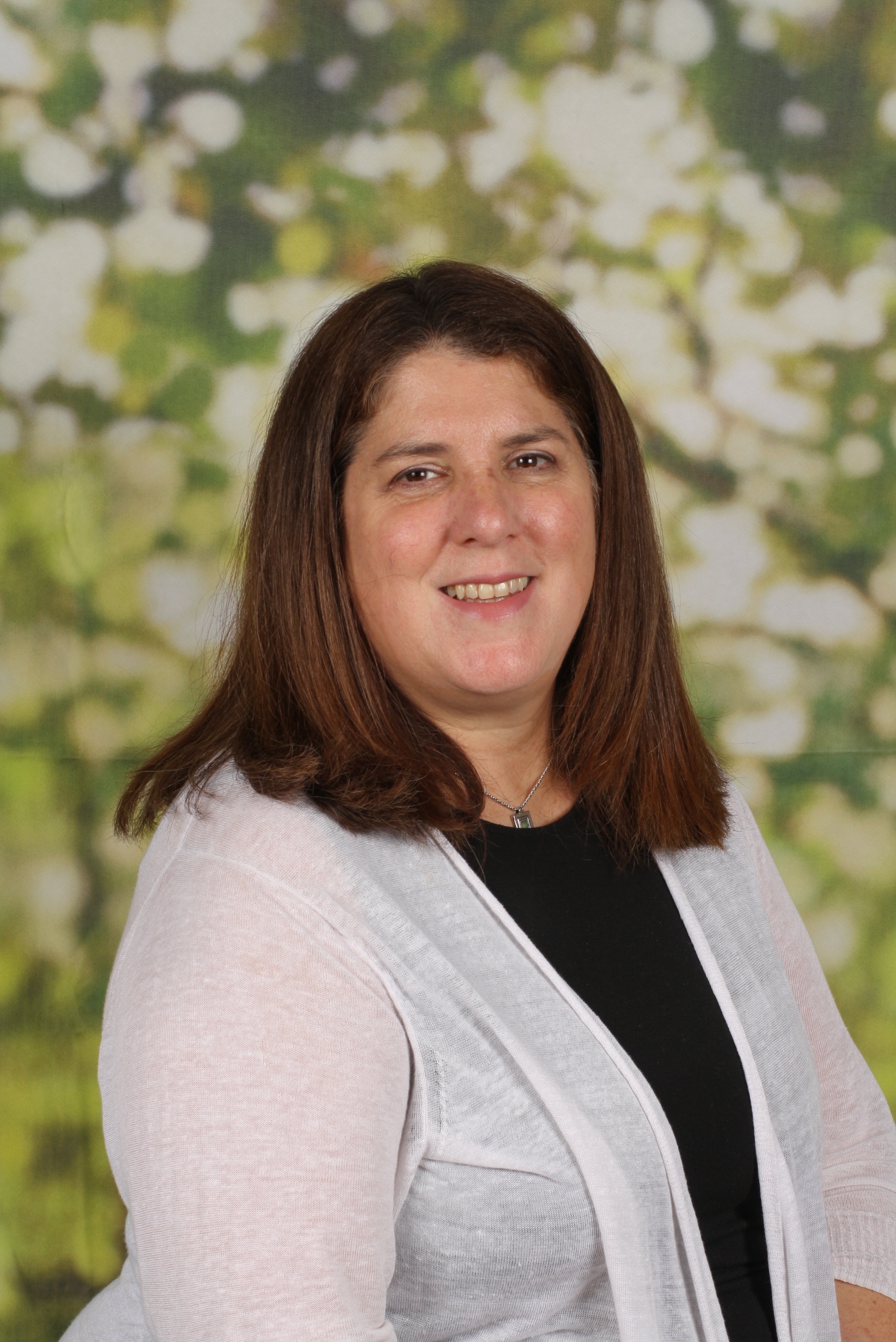 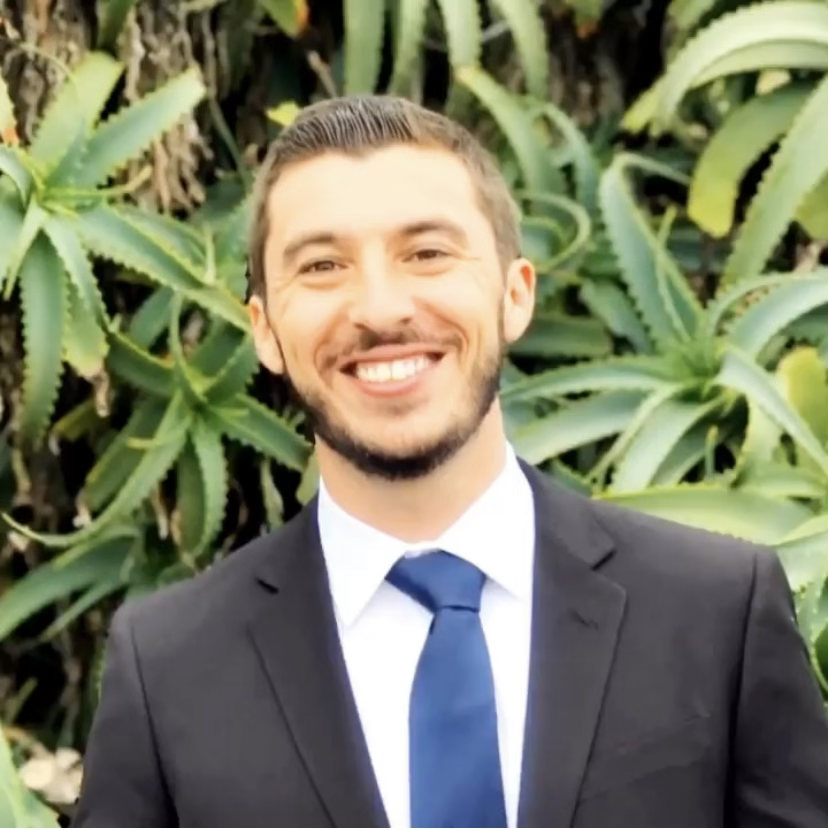 Dennis Flicker comes to Emek Hebrew Academy with over 15 years of experience in education, working with students from Kindergarten to high school. Born in New York but spending most of his life in Florida, Mr. Flicker moved to Los Angeles in 2019. Mr. Flicker has a Bachelor's degree in Psychology and a Master's degree in Educational Leadership and has led multiple schools in revamping their school-wide behavior management systems. Before joining Emek, Mr. Flicker worked as Principal of a Charter Middle School in East Los Angeles. Prior to that, he worked in schools in Florida in various roles, including as a Behavior Interventionist, Teacher, Guidance Counselor, and Dean/Administrator. As the Student Wellness Director, Mr. Flicker is committed to creating a positive and nurturing environment where everyone feels heard and valued. He wants to work with the teachers, staff, and parents to ensure the success of the students and the school. Mr. Flicker is always available to discuss any suggestions, questions, or concerns and welcomes input from the community. He looks forward to working together to help each student at Emek Hebrew Academy meet their goals and have a successful school year. 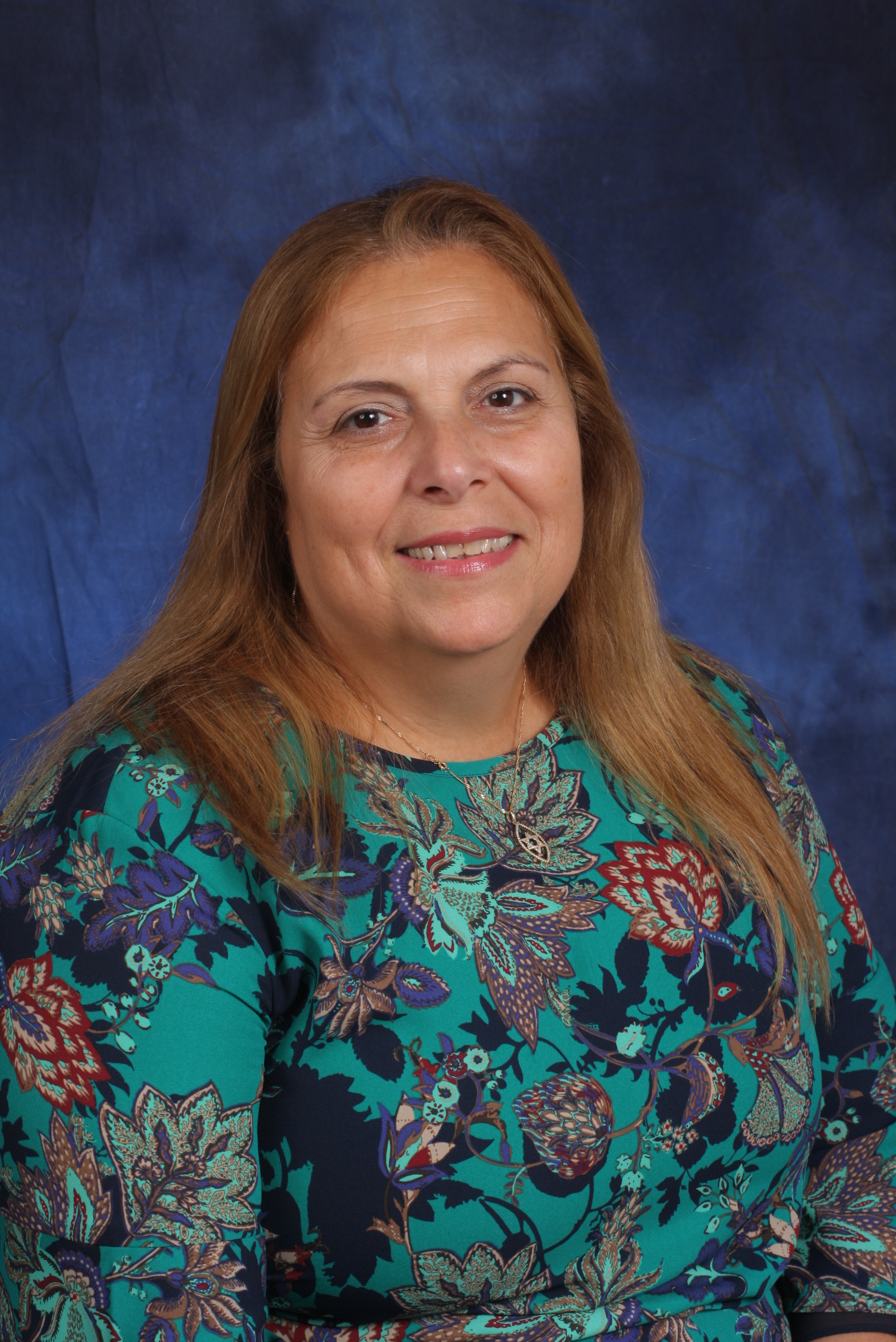 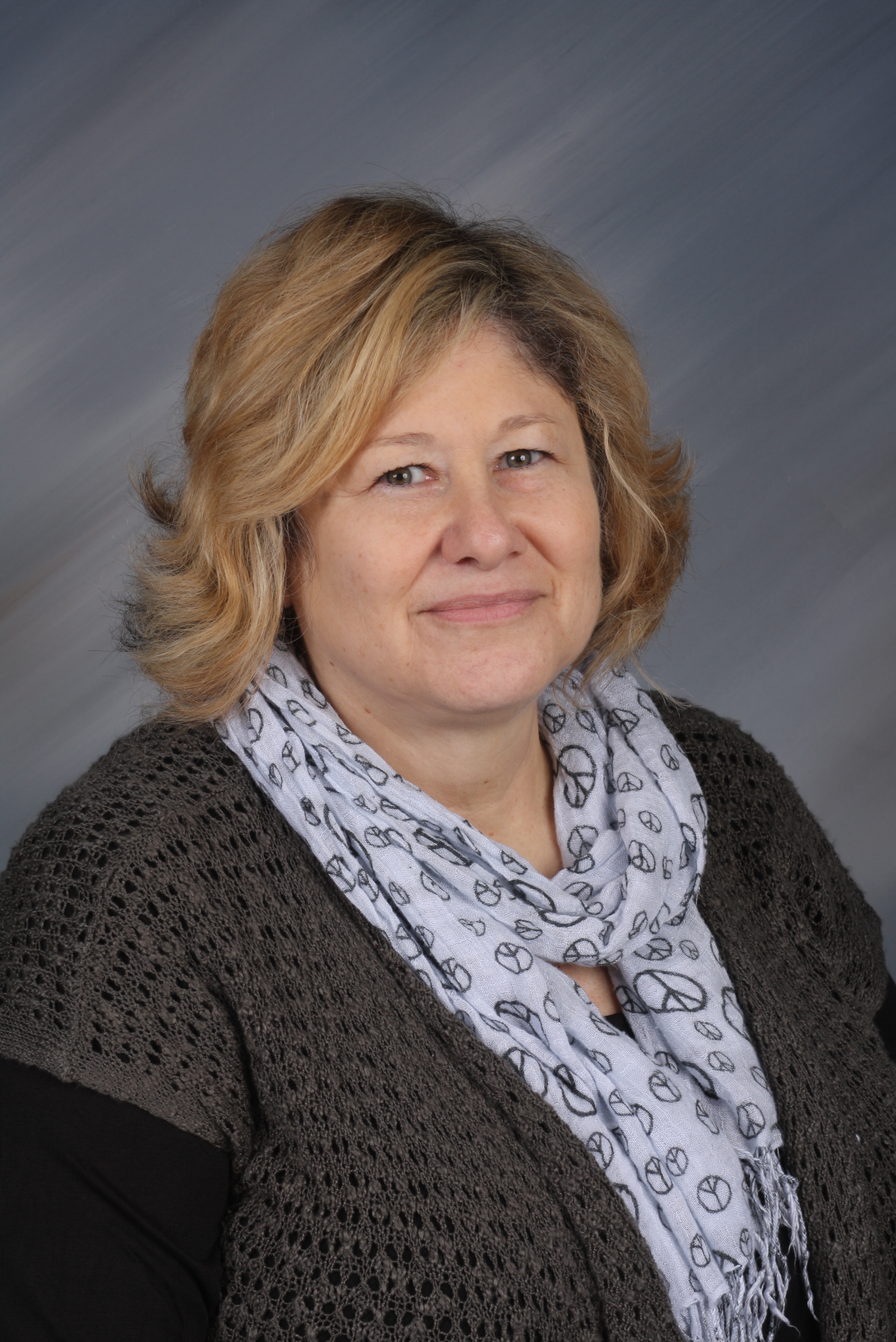 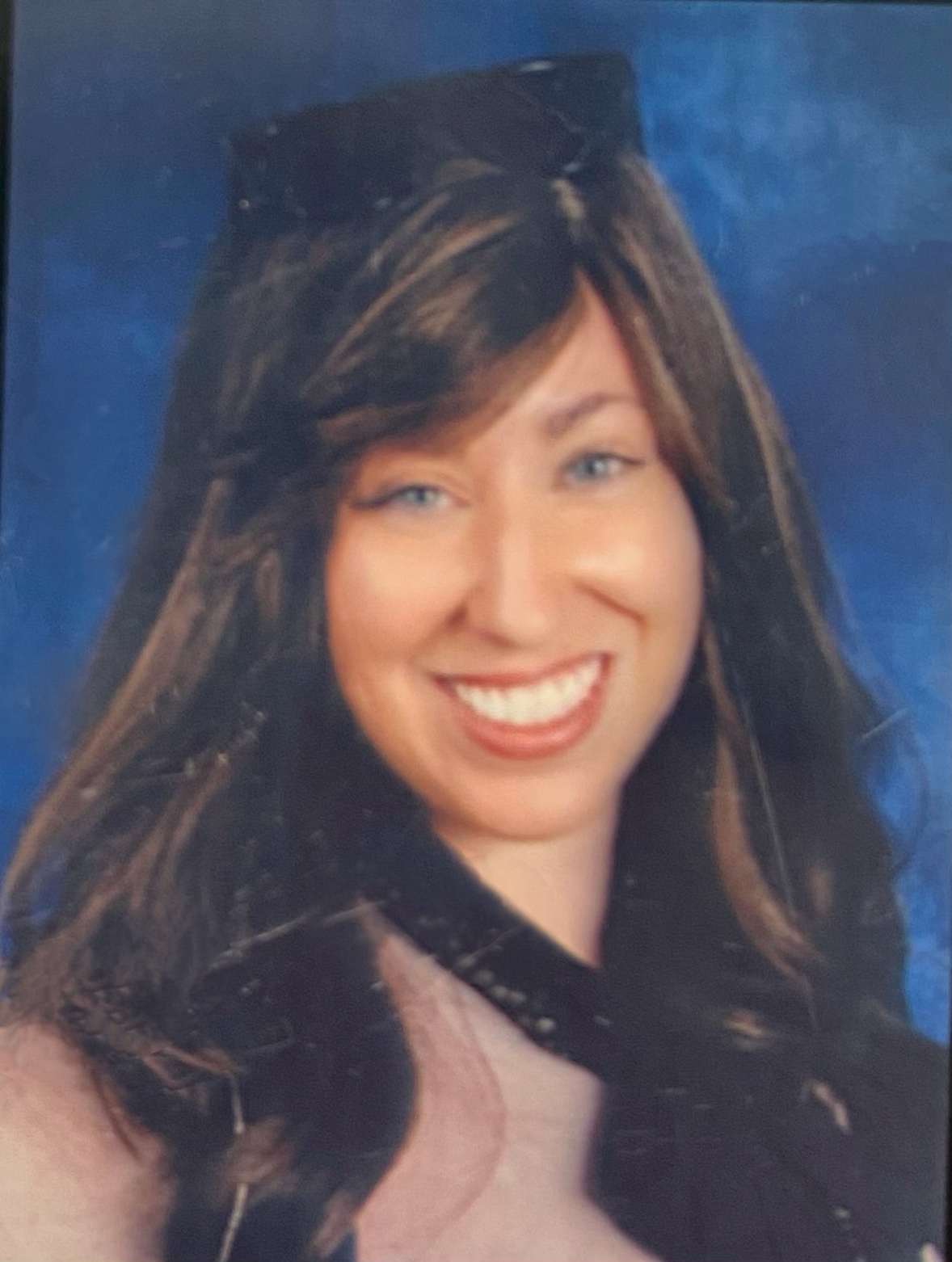 Sara Rosenthal was born and raised in Valley Village and is an Emek alumna, having attended Emek from the age of 2, all the way through 8th grade.  She received her Bachelor's Degree in Psychology from Touro College in 2009.  After receiving her degree, Sara met and married Tomi Rosenthal in 2011 and they have three beautiful boys, who all attend Emek.  In 2014, she returned to her roots and began working at Emek's Early Childhood Center as the Office Manager, and was honored to become their Summer Camp Director in the summer of 2016, where she's been enjoying the summer fun ever since!