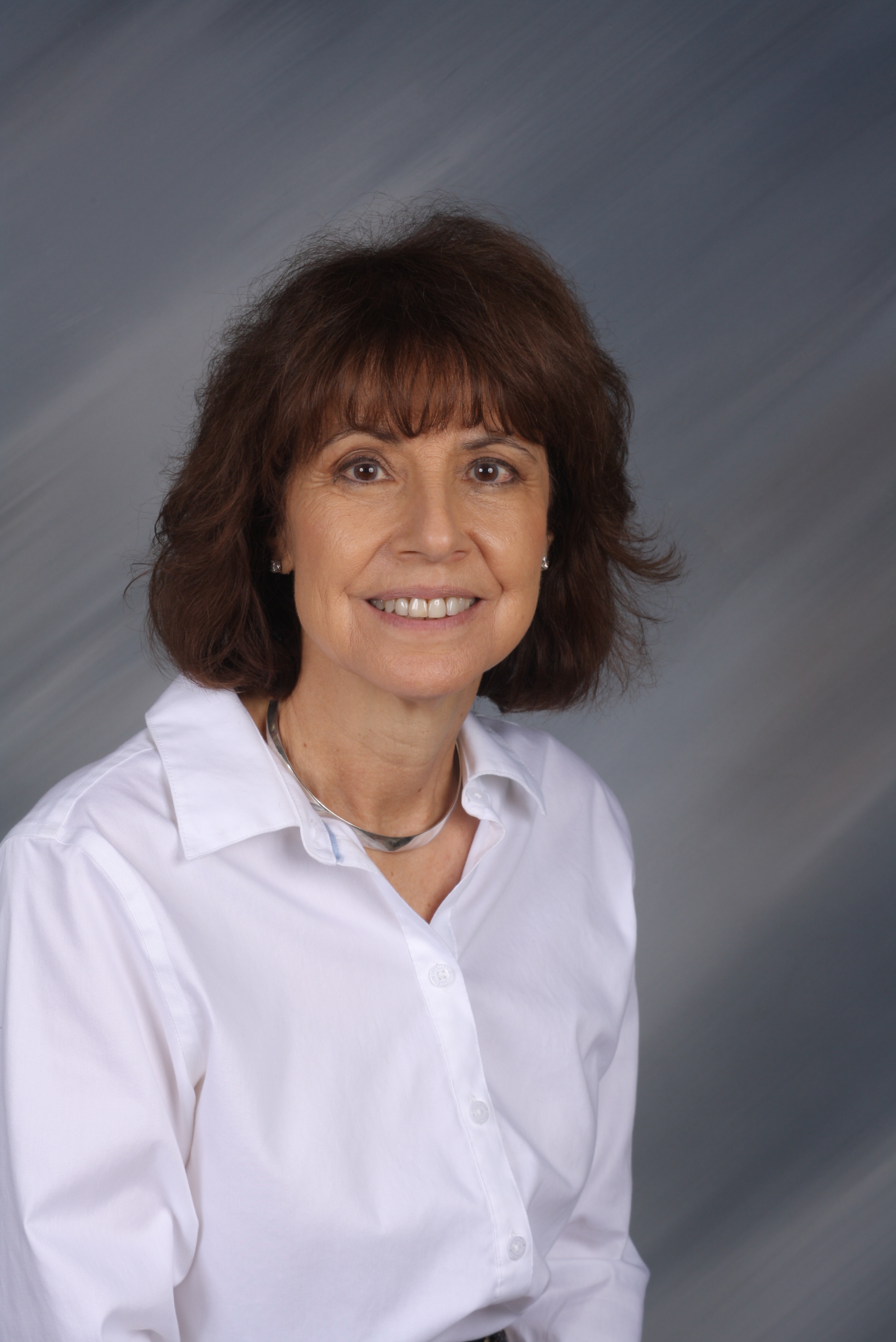 Diane Rosenthal was born and raised in New York.  She is a graduate of Pace University with a BA in Elementary Education.  Diane taught a variety of grades during her twenty year tenure at Harkham Hillel Hebrew Academy where she was Teacher of the Year in 2010.  She holds a certification from UC San Diego in Gifted and Talented Education.  She is very excited to be teaching at Emek for the fifth year. 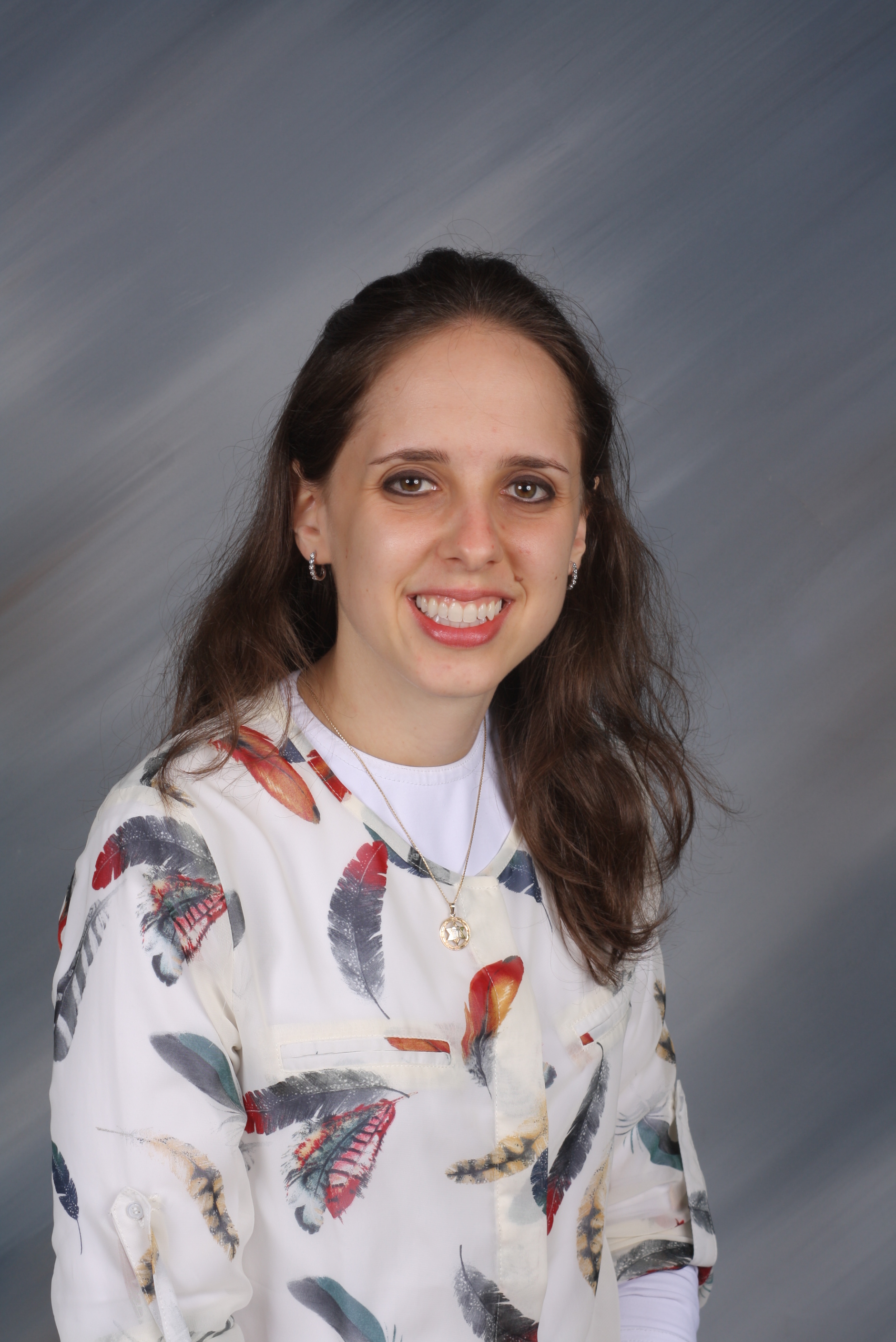 Meira Leah grew up in Miami Beach and moved to the Valley Village community in 2011. She completed her high school education at Bais Yaakov Los Angeles and then attended Seminar Yerushalayim where she received her teaching certificate. After returning to Los Angeles, Meira Leah joined the Emek family while simultaneously earning her Bachelor's in Liberal Arts with an emphasis on Education and Judaic Studies. Meira Leah feels privileged to educate the Second grade girls and enjoys learning new ways to create exciting, meaningful Judaic lessons. 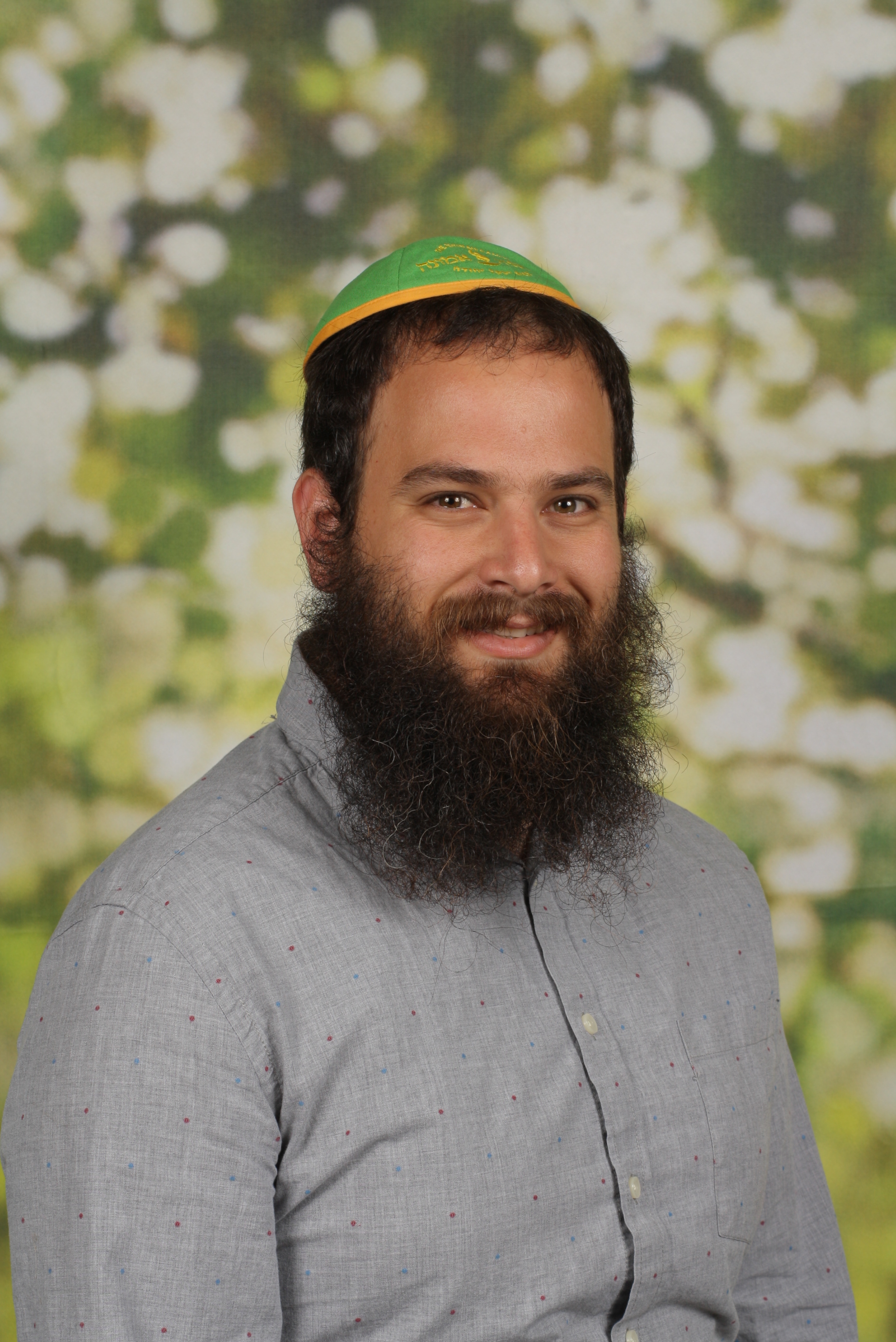 Rabbi Dovber Chaiton was born in Johannesburg, South Africa where he attended Torah Academy Schools. Following school, he learned in Yeshivot in Israel and America completing his Rabbinic Ordination at the Rabbinical College of America in Morristown, New Jersey with ordination from Rabbi Israel Meir Lau and Rabbi Chaim Schapiro. Rabbi Chaiton has been teaching and learning from students for more than 8 years. Rabbi Chaiton lives in Los Angeles with his wife and two sons. With his spare time, Rabbi Chaiton marvels that he has found some spare time. 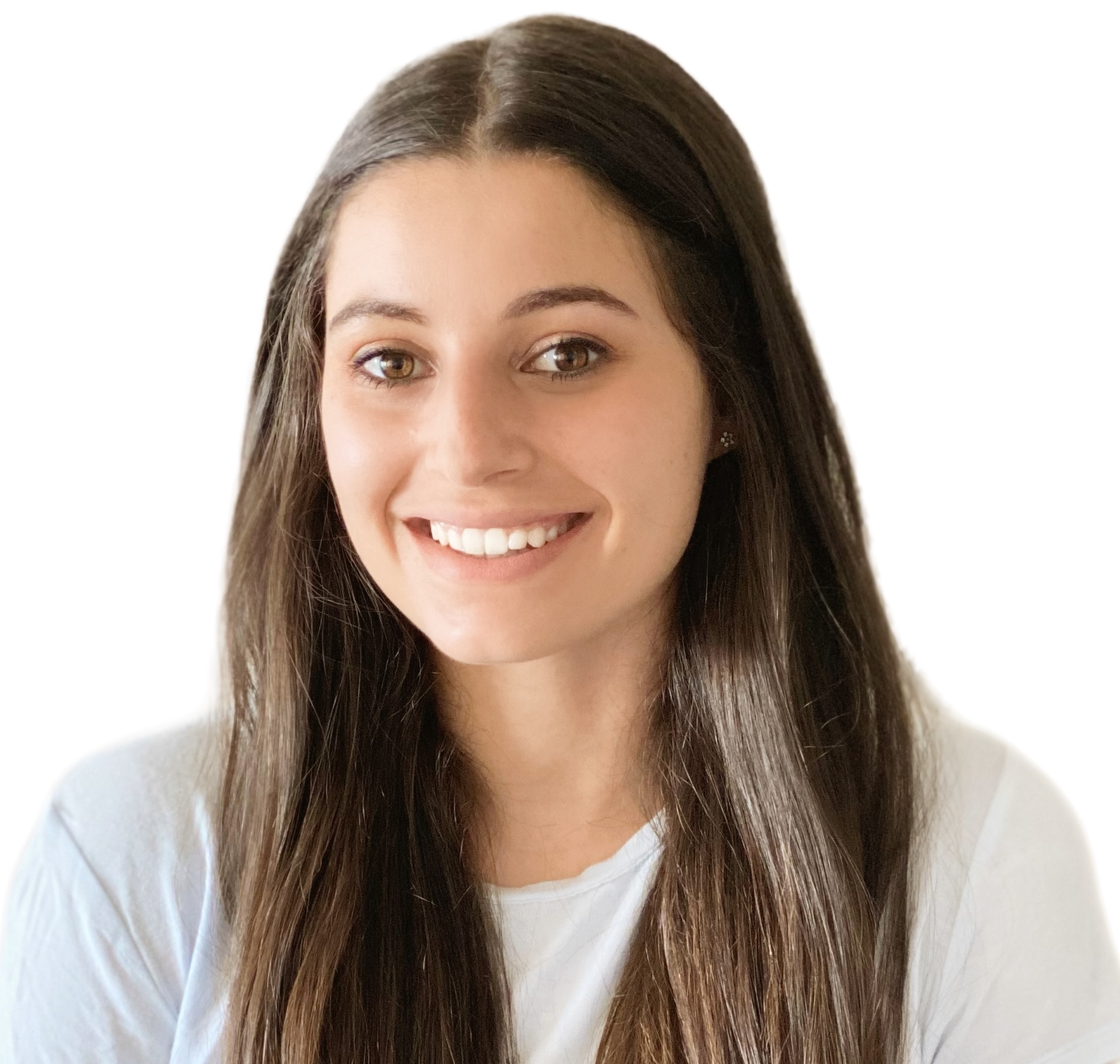 Kayla Hershberg was born and raised in Johannesburg, South Africa. She graduated from King David Linksfield and went on to study at the University of Witwatersrand. She obtained a Bachelor of Education with Distinction. She also won an award for professional excellence in the final year of Bachelor of Education Degree in Intermediate Phase Teaching. She immigrated to the United States in December of 2021. She is a passionate teacher whose purpose is to educate children to ultimately take their rightful place in society by focusing on their social-emotional and academic learning throughout each day. She is very excited to educate the second grade girls.
To contact Kaykla Hershberg, email [email protected]