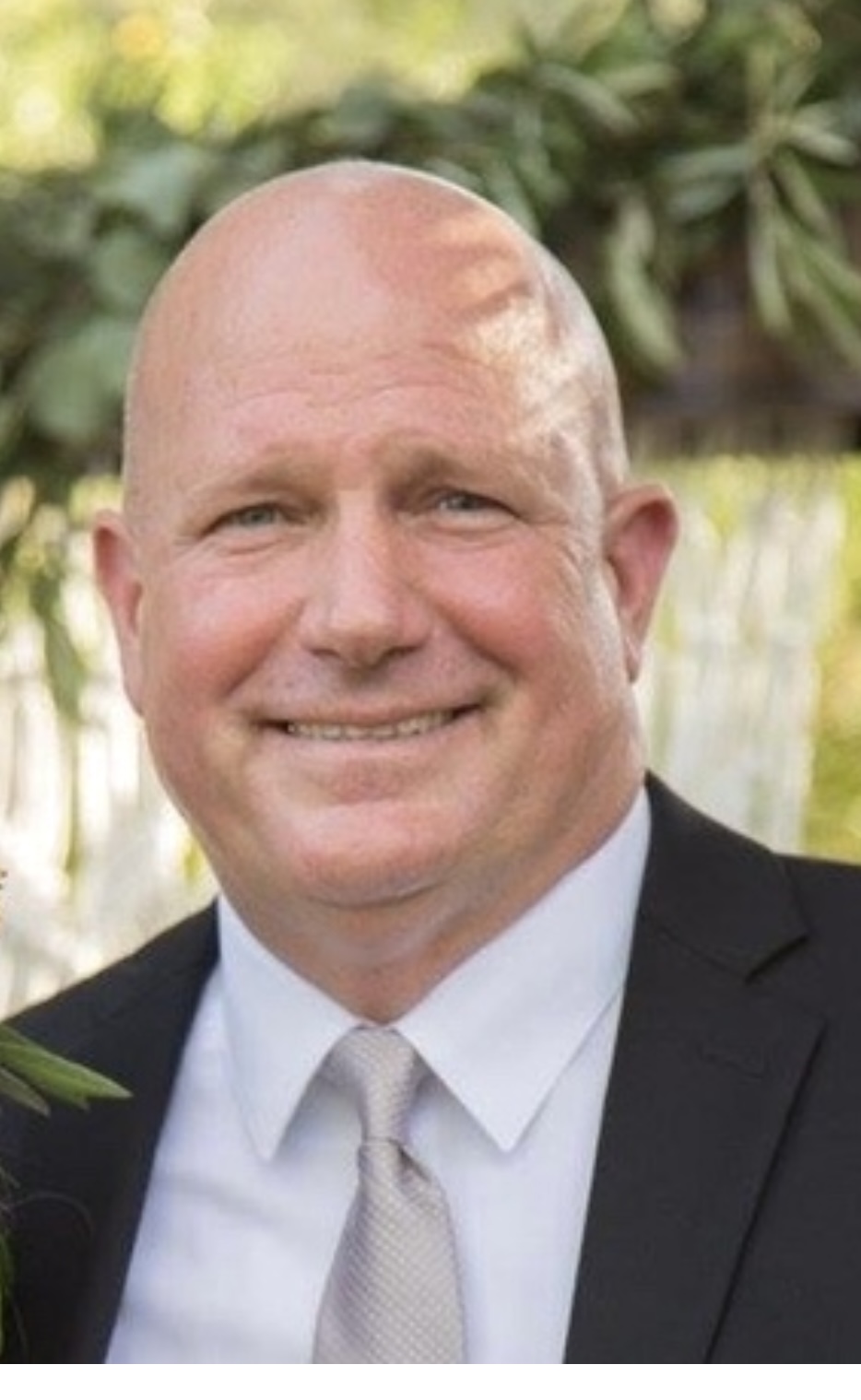 John Brooks comes to Emek Hebrew Academy with 20 years experience as the CFO of a private school in the Santa Clarita Valley.  The Brooks family was a founding family of Trinity Classical Academy and John began managing Trinity’s financial affairs in 2001.  John received a BA in Economics from UCLA in 1987.  His professional career began at the Internal Revenue Service.  John has been a principal at Global Business Management, and Global Financial Advisory Services.   He has managed tax departments for Garelick, Wilkerson and Brooks, Inc and The Ayco Company.  Through his employment he has held the following professional licenses; Enrolled Agent, Series 7 & 63, Life & Health Insurance, and Real Estate License.  John was the boys head varsity basketball coach when Trinity won the CIF Div VI basketball title in 2014.  John lives in Castaic with his wife Shawnee.  Shawnee is an Educational Therapist and has her own private practice called Freedom to Learn.  They have four children, Raquel, James, Ryan and Kathryn. Raquel lives with her husband Jon in Las Vegas, NV and are expecting their first child.  James married his high school sweetheart Beth Weil in 2016. He now works at Lockheed Martin and recently was chosen for their leadership program.  Ryan is pursuing a modeling career here in Los Angeles.  Kathryn graduated from West Virginia University this past May and is working as a Legislative Aide in the Ohio State House of Representatives.