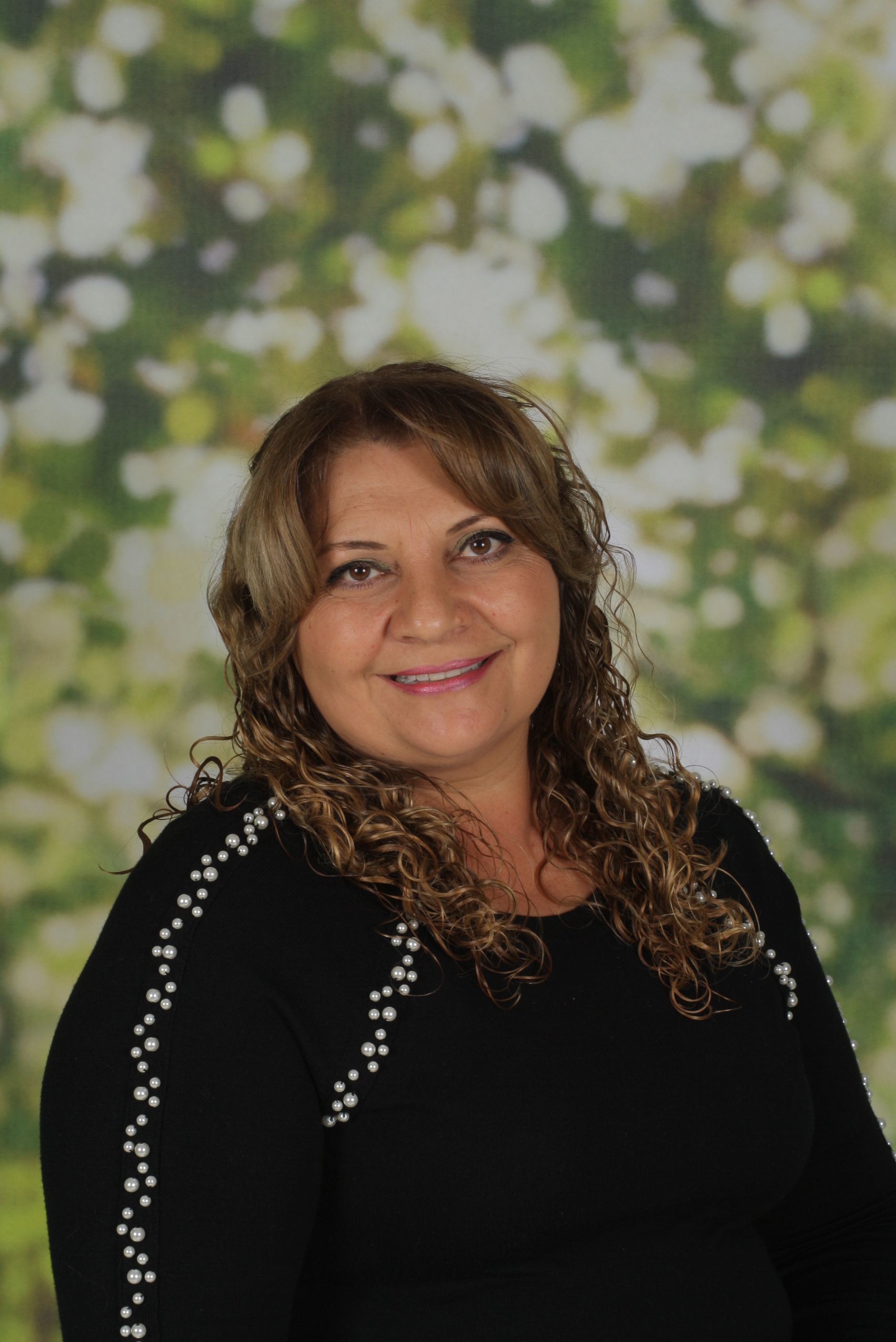 Nava Yamini moved to America from Iran in 1989.  She started her higher education in Baltimore and continued when she moved to California in 1990.  She completed her Early Childhood degree at Valley College and began working as a teacher’s assistant at Torat Chaim.  Following her work as an assistant, she became a head teacher at Toras Emes before moving to the Valley and continuing her head teaching career at Emek ECC.  Having taught both Gesher and Nursery aged children, Nava has found her niche as a superb educator of our Gesher aged children. 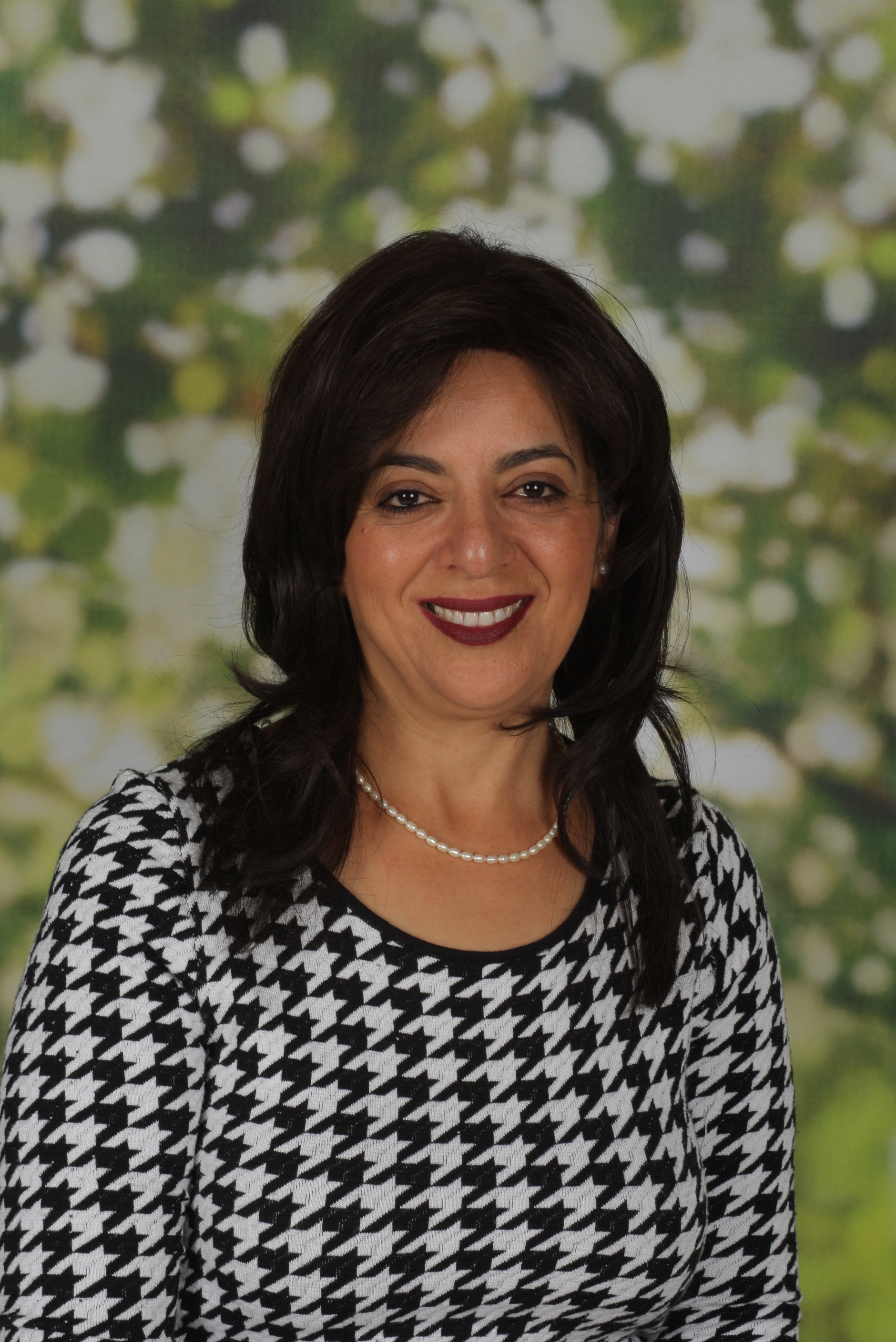 Madlin Omidfar was born in Shiraz, Iran where she received her high school diploma. She emigrated to the United States with her family soon after. She has been teaching children for the past 23 years and has been at Emek for 11 years. She received her degree from Pierce College and received her Child Development Teaching Certificate in 2001, along with many other certifications. She feels fortunate to work with children on a daily basis.