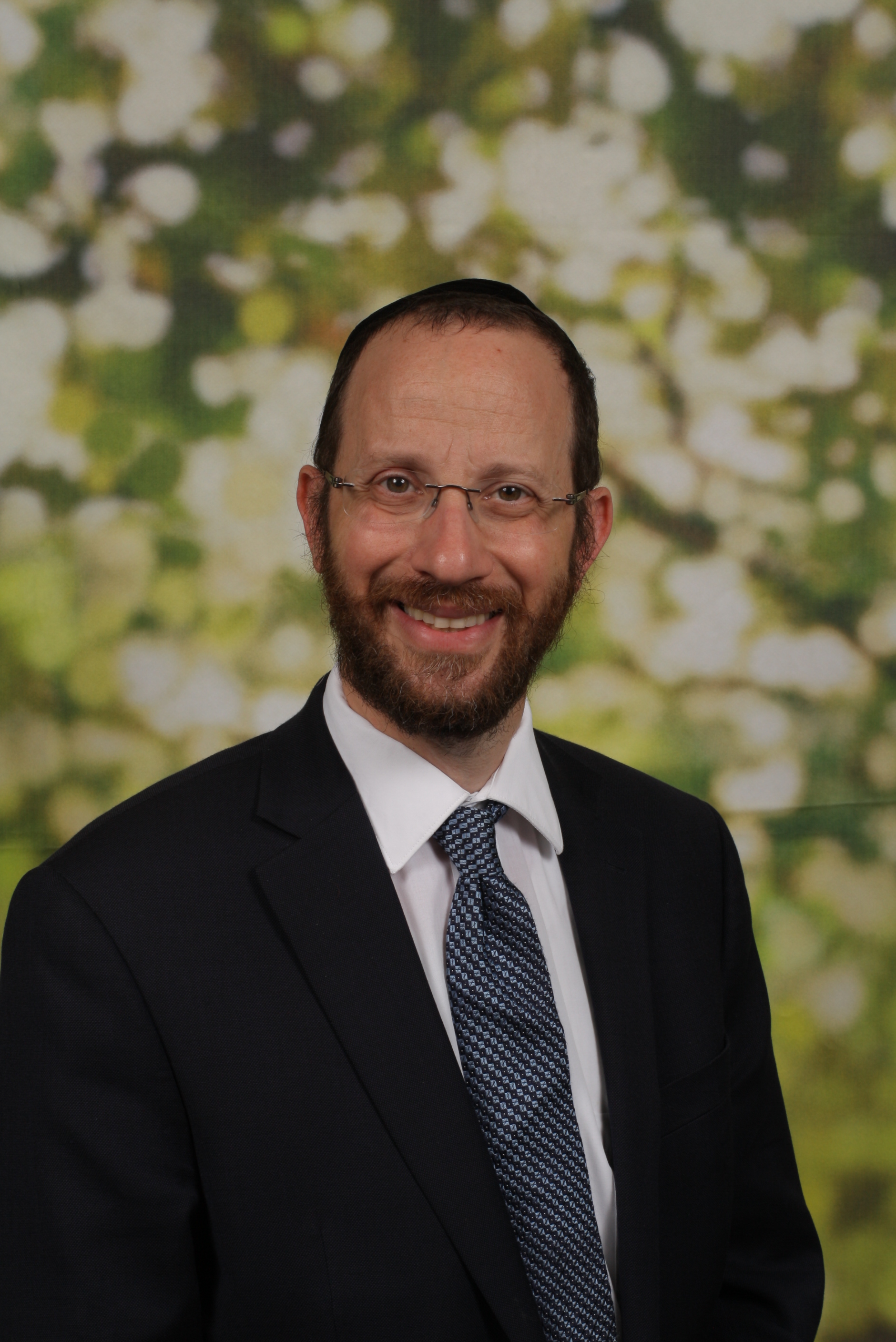 Rabbi Naftali Alt was born and raised in Brooklyn, NY. He earned his Bachelor's Degree in Rabbinic and Talmudic Studies from Rabbi Jacob Joseph School in 2000. After his marriage, he studied in Jerusalem and then in Scranton, PA. He then moved to Los Angeles where he resides with his wife and 5 children. He has taught at Emek for the past 10 years and is an experienced Baal Korei. 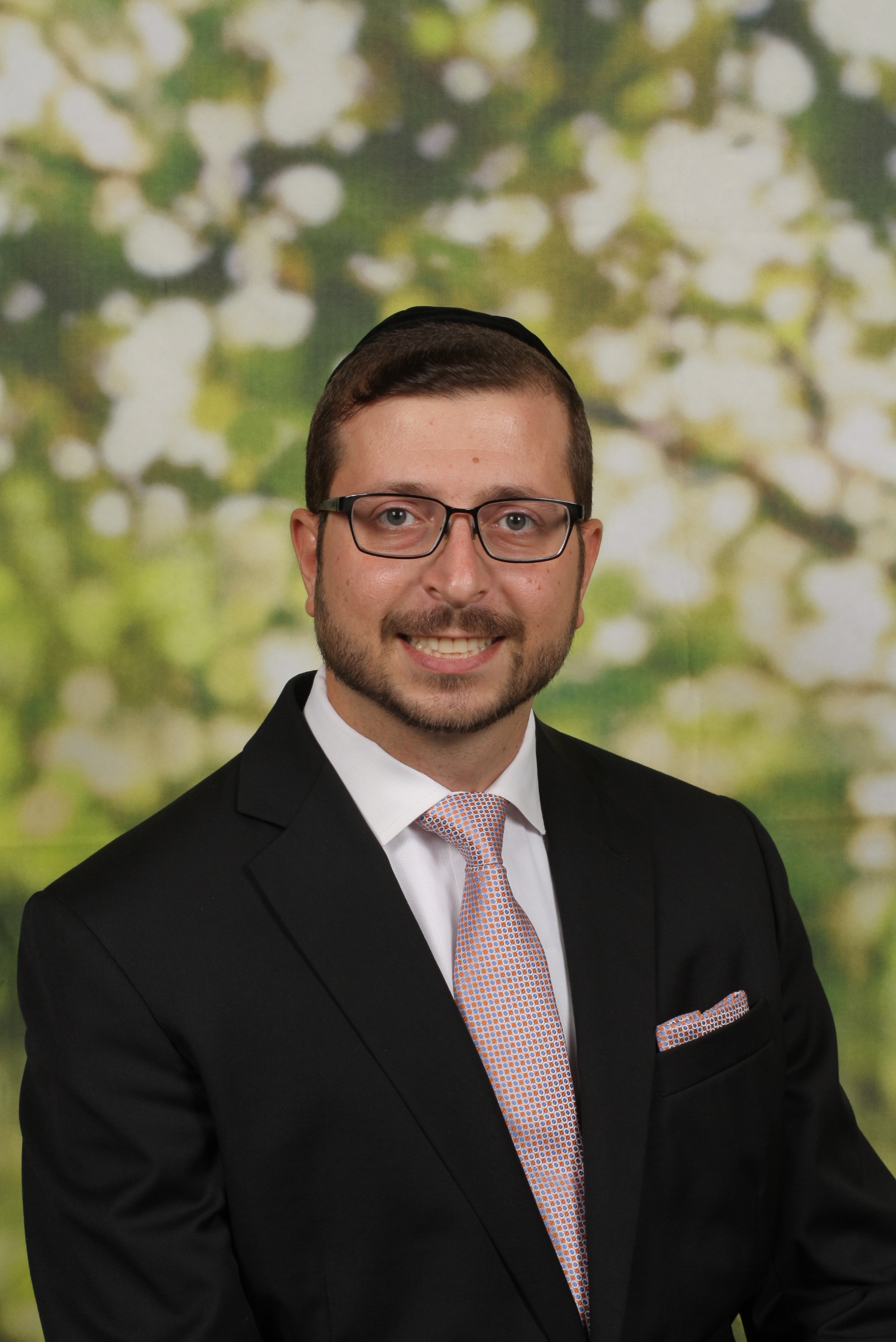 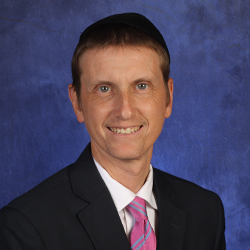 Rabbi Tropper, originally from the East Coast, moved to LA in 1988. Upon his graduation from Valley Torah High School, he went to Jerusalem, where he spent 10 years in Yeshiva as well as at the Ner L'elef Teachers' Seminary. He received his smicha from the Chief Rabbinate and Harav Ovadya Yosef at the age of 22. Rabbi Tropper is our Vice Principal and Director of Family Programming. He and his wife, Sorah, have 4 children; all of their children are Emek alumni. 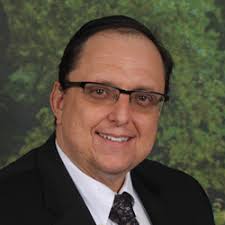 Emek Hebrew Academy Teichman Family Torah Center is fortunate to be under the direction of Rabbi Mordechai Shifman. Formerly, Rabbi Mordechai Shifman distinguished himself as a highly effective leader, serving as the High School Principal and Rav Bet Sefer at the Rabbi Alexander Sender Gross Hebrew Academy in Miami Beach, Florida for over twelve years. Due to his efforts both within the school and out in the community, the Rabbi Alexander Sender Gross Hebrew Academy High School enrollment almost doubled. Since his arrival in 2011, Rabbi Shifman has made a tremendous impact at Emek increasing the number of students from 480 to over 890 students. This is a direct result of his kind nature, positive attitude, warmth and the family-like environment that he has instilled at Emek.

Rabbi Shifman studied under the tutelage of the venerable sage Harav Shlomo Zalman Auerbach Zt”l in Jerusalem followed by many years of studying under the direction of Harav Yochanan Zweig Shlit”a at the Talmudic University of Florida, where he received his  Yoreh Yoreh Semicha ordination. Many of the ideas and concepts contained within Rabbi Shifman’s weekly Torah Thoughts and Emek Blossoms are based upon the teachings of his Rosh Yeshiva.

Rabbi Shifman is an accomplished Talmid Chacham and is a sought-after lecturer. He has served as the scholar-in-residence on numerous programs all over the world and has inspired thousands of people with his thought-stimulating lectures. Rabbi Shifman has delivered a daily Daf Yomi class for over twenty one years and his capacity to elucidate the most difficult Talmudic passages in a clear and cohesive manner is unparalleled. Rabbi Shifman’s gregarious and dynamic personality makes him the perfect fit to unify and galvanize our diverse community. The combination of a Masters in Business Administration and a Masters in Religious Education ensures that Rabbi Shifman is leading our school with the necessary fiduciary responsibilities, without compromising our expectations for the highest Torah and general studies standards.

Our Principal was born in London, England and currently resides in Valley Village, CA where he is married to Erica Rosenthal (Emek alumni) and is a proud father of six children – three of whom are current students at Emek. 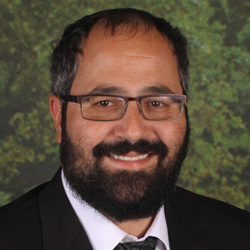 Rabbi Solomon graduated in 1993 from the Rabbinical College of America, Morristown, NJ, where he received his B.A. in Rabbinical Studies. In 1997 he completed the QTS (qualified teacher status) program through the University of London, and in 2007 received his Master of Arts Degree in Educational Leadership from Touro University.

During the past twenty years, Rabbi Solomon enjoyed teaching students of  all ages in both London and California. Rabbi Solomon became our school principal in 2012 and has since worked together with our administrative team to establish a number of benchmarks that integrate 21st century learning skills and techniques into the school curriculum. In 2015, Rabbi Levi Solomon was awarded the Educator of the Year Award by the BJE in recognition of his outstanding achievements.

In his free time, Rabbi Solomon enjoys playing golf, baseball and tennis, and is an eager follower of fantasy baseball.