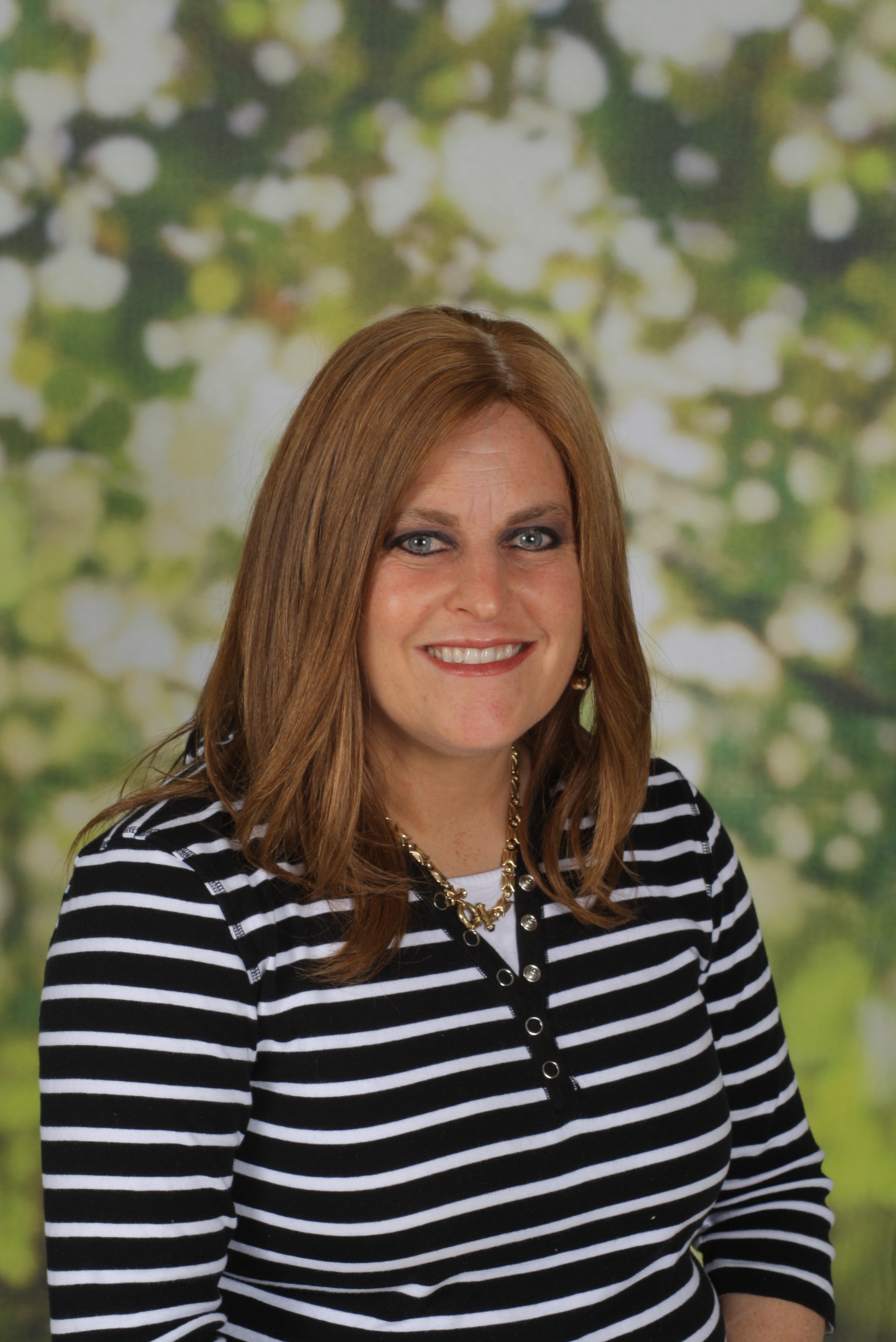 Sorah Tropper was born in Boston, Massachusetts. Her family made aliyah when she was 7 years old. She lived and earned her diploma in Jerusalem. Sorah has taught in a number of schools and has directed a daycare for a number of years. She is currently completing her State of California Early Childhood Credential at West Los Angeles College. 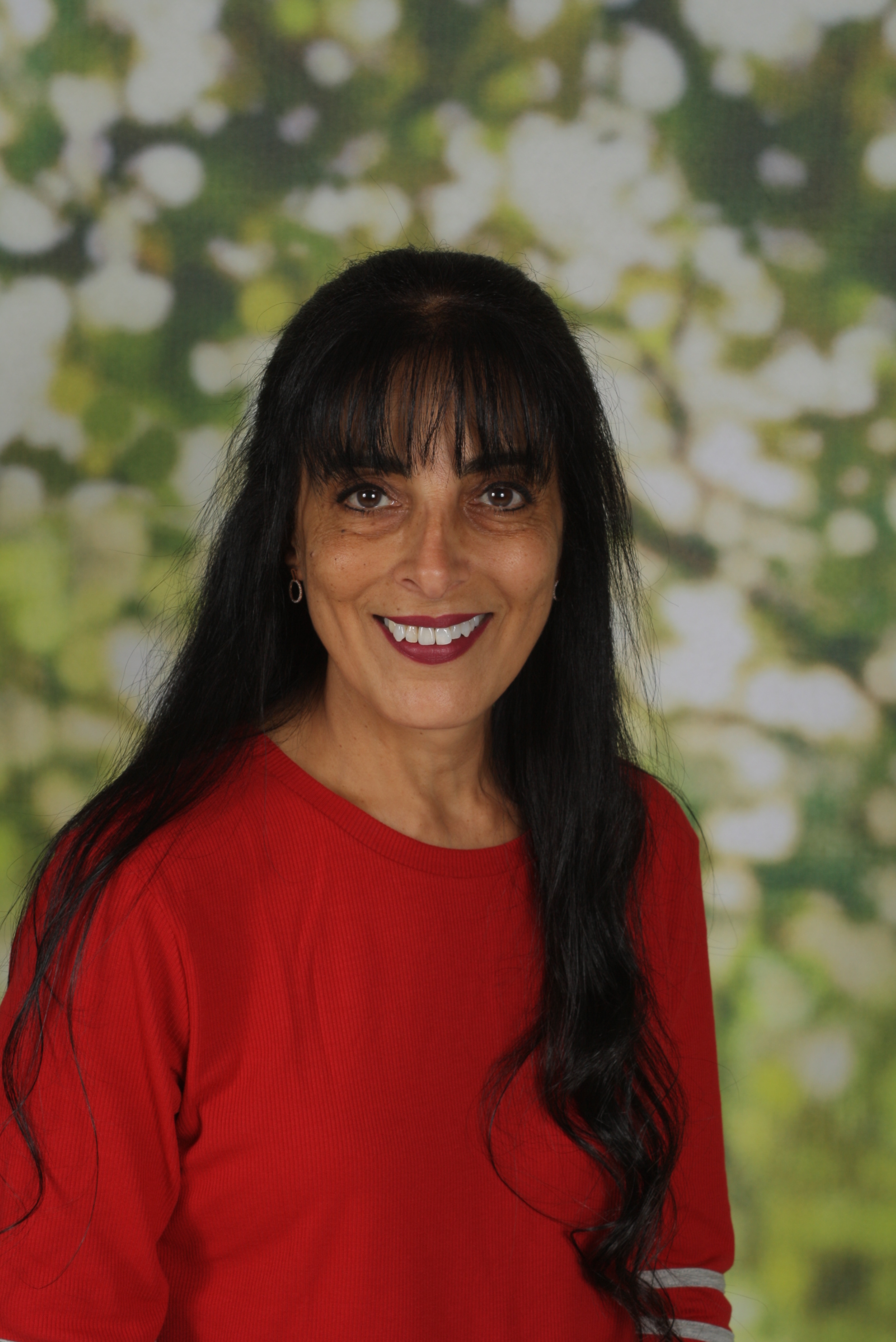 Michal Hagbi was born and raised in Israel by immigrant parents from Yemen. After completing high school, she began working with special needs children in Tiberias. In 1992, she arrived to the United States and worked in various jobs in the field of physical therapy. After the birth of her first child, she began a search for an orthodox school with a strong sense of community and values. This is how she found Emek! After her son left the Emek Nursery, she began attending child development classes at Valley College and worked as a teacher's aid at Emek. In 2004, she began working as a teacher and has been here since. 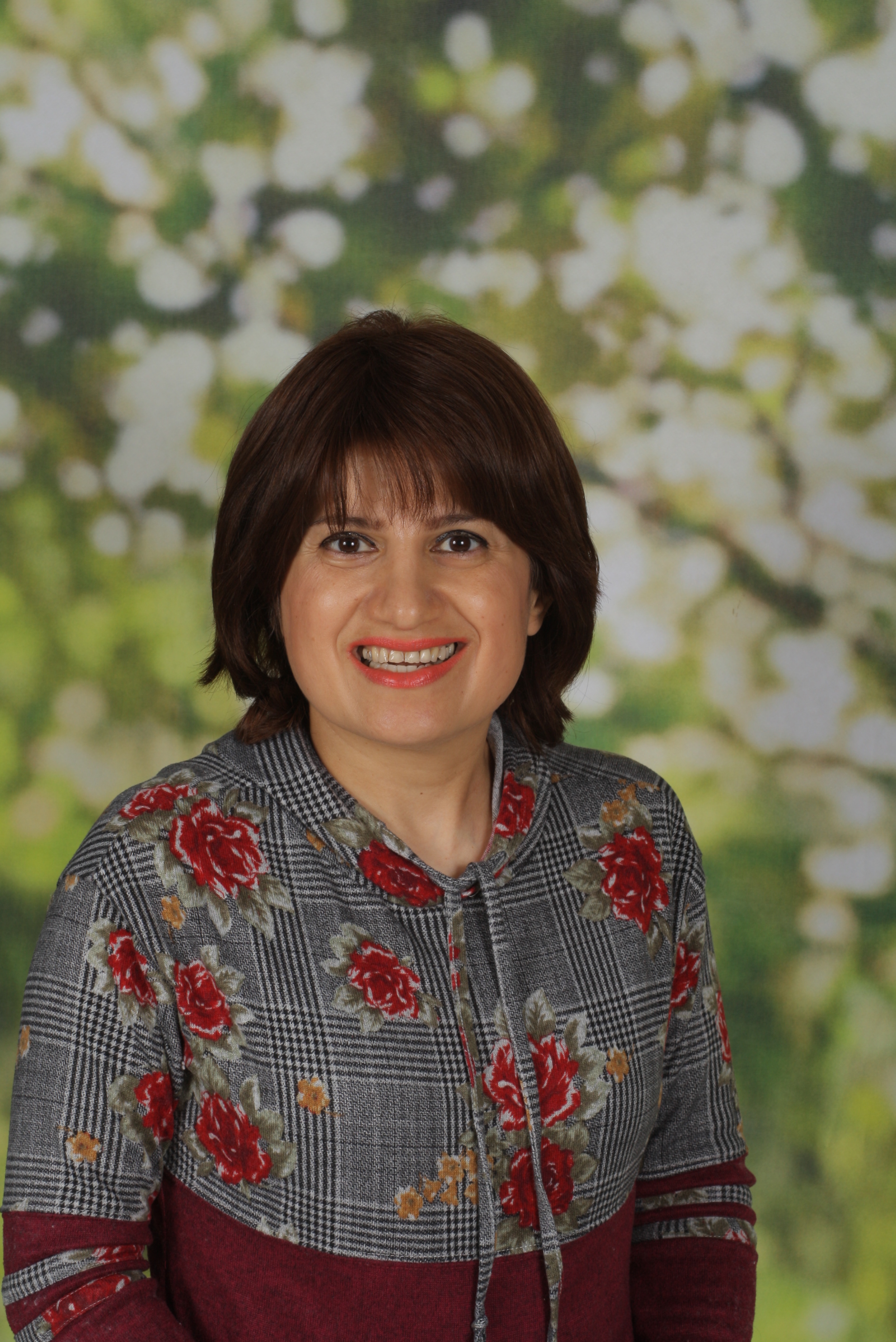 Even at the young age of ten years old, Miriam Kohanchi knew that when she grew up, she would be a teacher; her love and passion for the field knows no end.  Miriam graduated from Bais Yaakov High School in Los Angeles.  Soon after, she attended Sarah Schneirer Teacher’s Seminary in New York where she attained the top award for being a serious learner and hard worker in the field of chinuch and education.  Coming back to Los Angeles, Miriam started working as a teacher’s assistant while taking additional education courses at the University of California, Los Angeles extension.  Miriam started working as a head teacher in September 2000 at Yaldei Yisrael in Pico/Robertson, before joining Emek’s ECC faculty in September of 2016.